Gordon has warned that schools across Blackpool South face continuing cuts from Government policy after Education Secretary Damian Hinds failed yesterday to repeat a previous guarantee in Parliament that no school would see its funding cut. 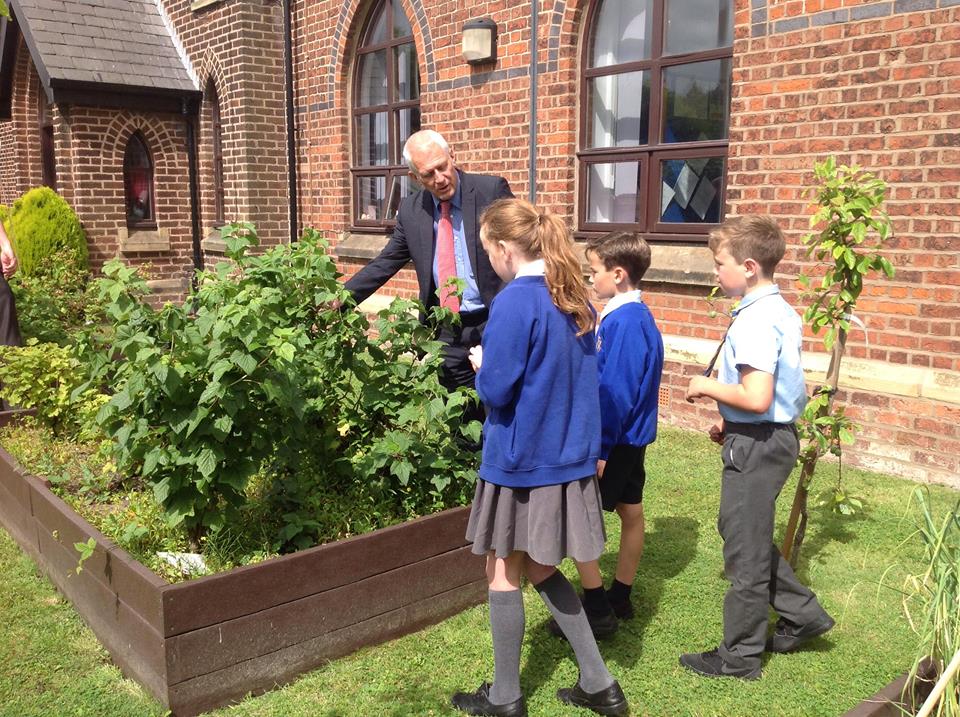 Gordon, who is also a Shadow Education Minister, was on the front bench as, in a debate called by Labour on school funding, his colleague Angela Rayner laid into the Government for breaking their General Election pledges to give a real cash increase per pupil under the National Funding formula.

Speaking afterwards Gordon said: “The latest data from the teaching unions’ School Cuts website indicates 13 out of the 18 schools across Blackpool South have had their budgets cut – despite the Tories previous pledge to protect school budgets at last year’s election. Given the Education Secretary’s repeated dodging in yesterday’s debate our requests to repeat that guarantee, that means that between 2015 and 2020 local parents can expect to see almost £500,000 is expected to be lost in school funding from across Blackpool South.

He added: “Teachers across Blackpool have every reason to be worried about the continuing cuts they are experiencing in school budgets and resources. Data collected on the School Cuts website shows that St Nicholas school (pictured) in the south of my constituency stands to lose £75,470 between 2015 and 2020 – that works out at a £192 cut per pupil. Near the town centre St Kentigern’s school is expected to lose £26,584, which works out at a £128 cut per pupil. Despite admitting that school funding is “tight”, Theresa May’s ministers have not come good on the concerns of teaching staff or parents. They claim they’ve increased overall funding, but when you look at the figures per pupil for most of our schools, it’s quite clear they’ve had a significant cut.

“The independent Institute of Fiscal Studies [IFS], however, has stated that the Government claims are simply not accurate, and the UK Statistics Authority has rebuked the Education Secretary for his inaccuracy. The Government also continue to ignore the fact that schools could face a cut of up to 1.5% under the current funding formula rules.

“After three years of severe cuts to most schools across Blackpool South, Labour’s motion offered the Tory Government a chance to put things right, ensuring every school receives a cash increase in per pupil funding. We need that action to avoid the continued haemorrhaging of teaching staff, who are leaving in record numbers, but also for all the pupils in Blackpool South suffering as a result of the current situation, along with parents having to be asked to contribute extras for school activities that should be covered but aren’t as a result of these school cuts.

“If the Government doesn’t respond quickly, our hard won Opportunity Area status in Blackpool, which our schools, pupils and parents desperately need will come with one hand tied behind its back. I hope to be meeting the Education Secretary shortly to discuss the Opportunity Area initiatives and to reiterate our specific reasons for needing fairer funding.”

You can find out more about the impact of school cuts in Blackpool by clicking here .