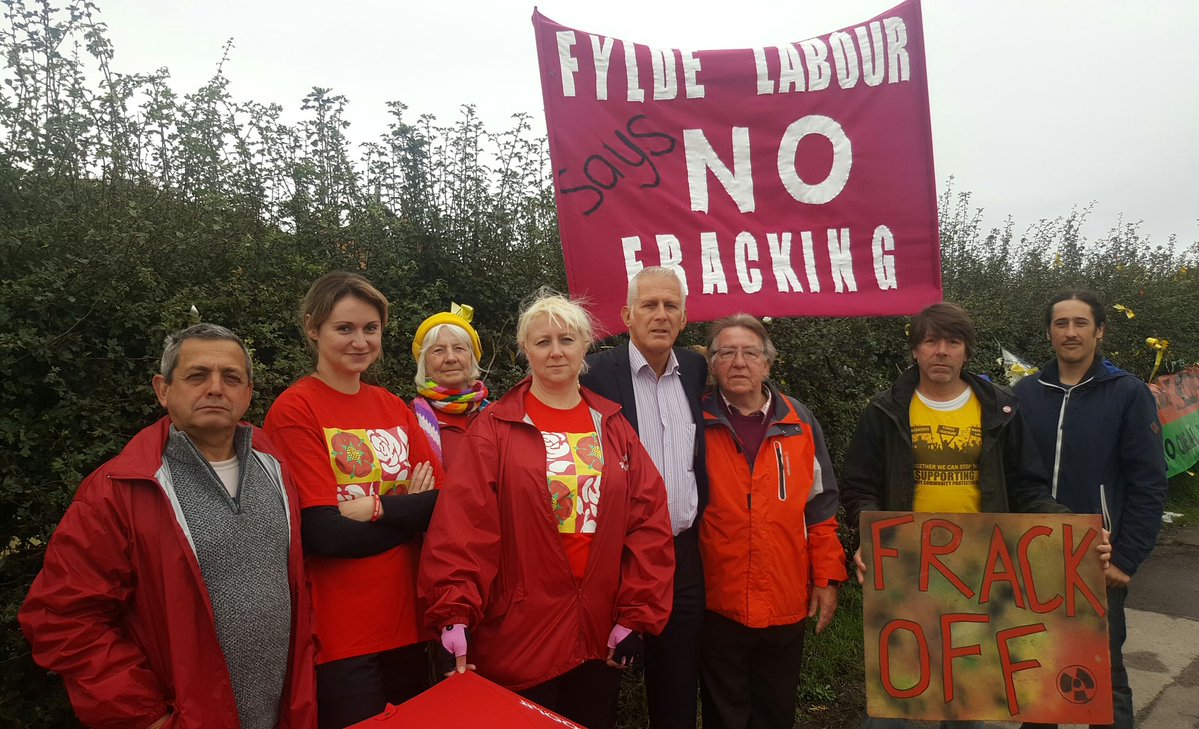 Gordon has warned the Tory Government they will not be “forgiven” by people on the Fylde if they override Lancashire County Council once again and allow fracking at Roseacre Wood.

He has consistently opposed fracking here on the Fylde. He has backed the peaceful protests and met with local campaigners at Preston New Road. He and Lancaster and Fleetwood MP Cat Smith also spoke in the Committee debate where Labour MPs opposed the Government’s proposals against fracking in national parks.

Following a revised application by Cuadrilla at Roseacre Wood, the county council last week passed a motion stating “This Council believes that local authorities should retain the powers to approve or reject planning applications.” They have now written to a Select Committee looking into planning guidance on fracking.

Gordon said: “I completely support the continued opposition from Lancashire County Council and many others locally to the Government riding roughshod over local democracy at Preston New Road. If they do it once again with the revised application at Roseacre, local people will not forgive them. The Tory Government should instead follow Labour’s committment to ban shale gas and back the clean renewable energies of the future.”

He added: “Fracking is not just an environmental danger to our countryside and public health – but evidence is also piling up about how little the economic benefits will be. The Energy Minister Claire Perry last week admitted the figures suggesting there may be 155 wells across the UK by around 2025 are ‘now considered to be out of date’. Locally I also believe it will also impact on jobs and services vital for Blackpool’s visitor economy.

“The Government needs to listen to the county council motion and to the continued protests of local people on fracking, whether it’s on the Preston New Road site or the proposed one at Roseacre Wood. Local decision making, rather than Whitehall dictating, should rule.”