After votes in Parliament on a bill which would deregulate taxis and put women in Blackpool at risk, Gordon called on the Government to scrap dangerous plans to weaken the rules on subcontracting and licensing. 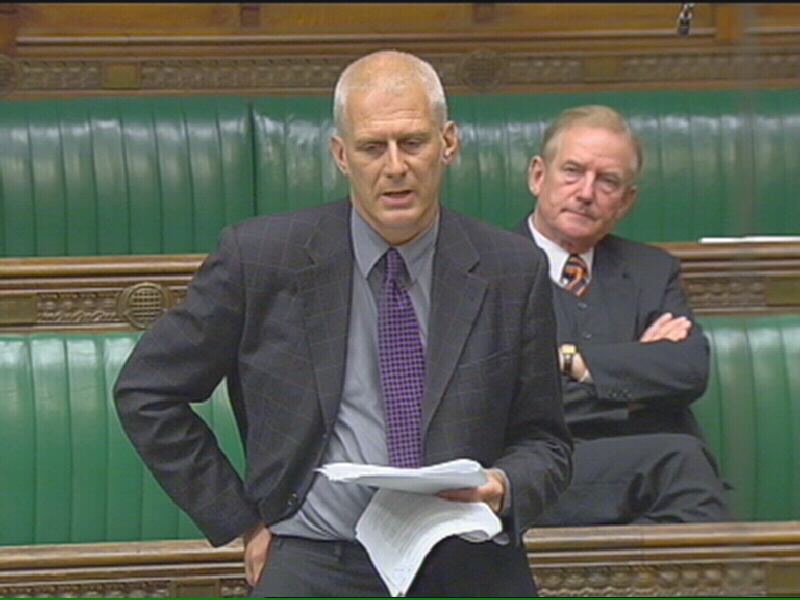 Also in his position as Labour’s Shadow Transport Minister, he said: “From taking people to the train station, or bringing people safely home late at night, taxis and mini-cabs provide a vital service across Blackpool.

“This is particularly the case for elderly and disabled people who don’t have easy access to a car or public transport, or for women who may be vulnerable users of late-night taxis.

“That’s why I and my Labour colleagues fought tooth and nail against the Coalition’s plans to slacken standards in the taxi industry. I was delighted that we were successful in securing a Government U-turn last week when they cancelled plans to allow unlicensed drivers to use the taxi vehicle out of business hours, which could have allowed rogue taxi drivers onto the road.

“I led the Labour frontbench’s attack on these proposals in the House of Commons in June. It was always clear that the plans for lending the taxi vehicle out would have to go, not least because taxi-drivers and their representatives were very unhappy about it, as indeed they were in Blackpool about uncontrolled numbers producing a decline in quality and service.

“The Government was slow but eventually was forced into the right decision – but they still haven’t realised the dangers of their other plans.

“They must scrap the part of the Deregulation Bill which would replace annual taxi licence checks with a check only every three years. They must also drop the clause that says a company could subcontract a job to a firm in the neighbouring borough. Passengers wouldn’t get the firm they know and trust turning up on their doorstep, and because it is a company from out of town, the local authorities wouldn’t be able to regulate them.

“Conservative and Lib Dem Members of the House of Lords pushed these proposals through on Tuesday night, but we will continue to fight to have them thrown out when they return to the House of Commons.

“Our paramount concern must be the safety of passengers, and we must not ignore voices like The Suzy Lamplugh Trust, who said, ‘We know from the number of sexual assaults on women each year that posing as a legitimate minicab driver is what some particularly dangerous sexual predators do.’ We must keep rogue drivers off the road and control of taxis within the council and within our community.”