Gordon has signed an EDM (Early Day Motion) in Parliament calling on the Government to take steps to halt the continuing closures of British pubs. 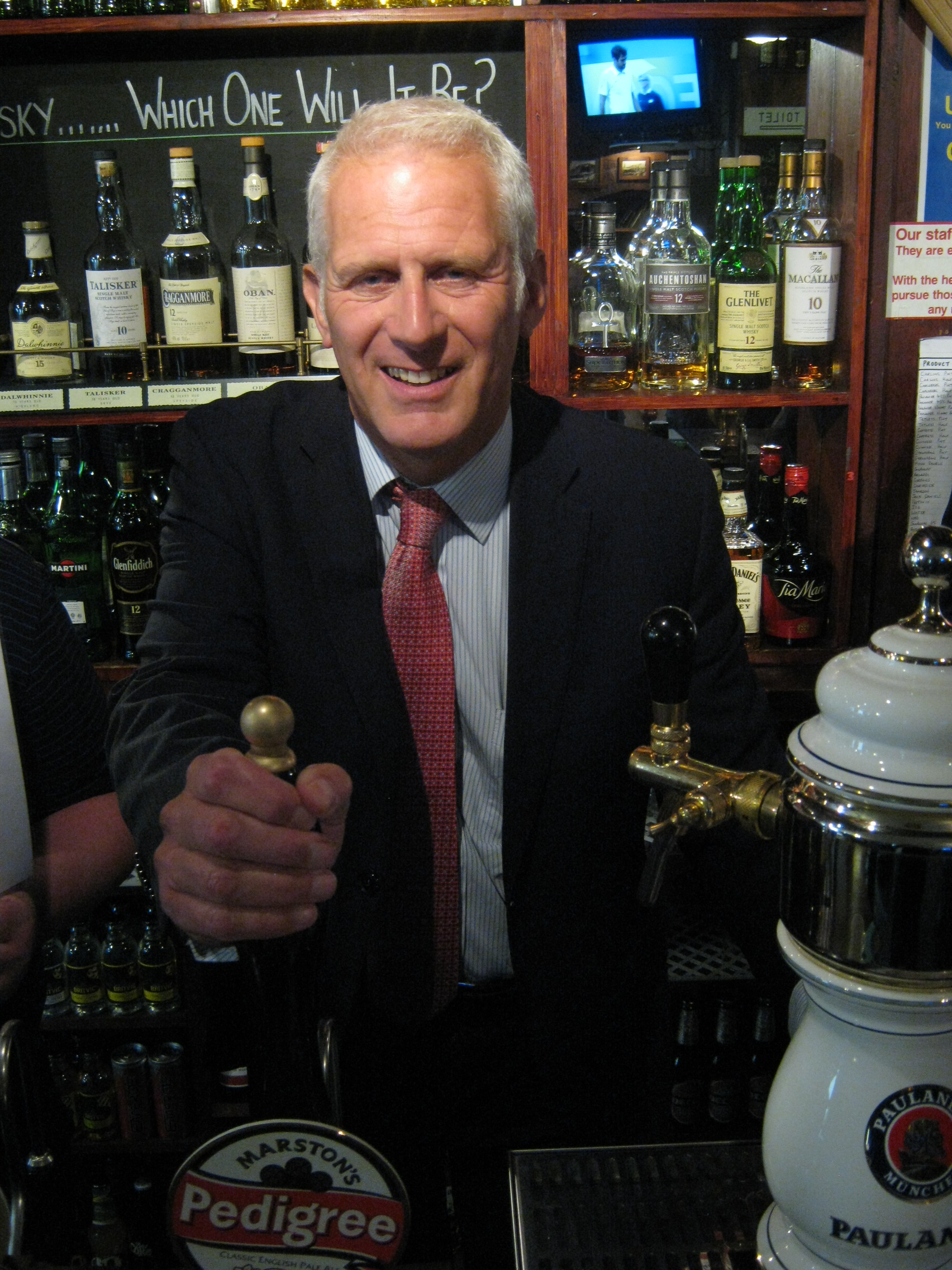 He attended a reception in Westminster hosted by CAMRA (Campaign for Real Ale), where they told him 18 pubs were closing every week across the country. This is despite UK pubs employing over 900,000 people and contributing around £23 billion to the UK economy.

He said: “The Punch and Truncheon, the Brew Room (formally the Blue Room) and other pubs have always been popular with both locals and visitors to Blackpool for many years.  It’s why when the Blue Room was first underthreat in 2013, I joined local campaigners and wrote to Enterprise Inn to get the building reopened again.  They are places where fond memories can be made and where people meet, socialise and be entertained.

“It’s important we continue to support our pubs so they can continue to flourish and be enjoyed by everyone for years to come. However there are steps the Government can take to make it easier for Blackpool’s pub owners. Firstly to reduce the tax burden on them, but also planning laws and strengthening the “Asset of Community Value” policy, which thousands of UK pubs have benefited from.